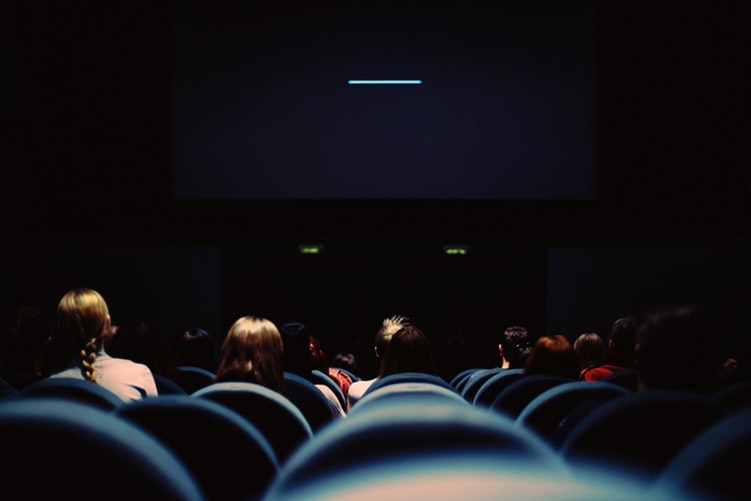 Movies are not merely entertainment materials. Some are made with a motive to educate people. For example, movies based on some social cause or an influential legend serve as a good learning source. Such content can be a positive driving force in anybody’s life. Dyslexia is one such topic that has intrigued filmmakers many times. The people suffering from such disorders find it easy to relate to the content of movies based on Dyslexia. The communities working towards managing this disorder also take the help of movies and documentaries to familiarize the agencies involved with the discomforts common to it. Which are the movies that have managed to deliver the intended purpose most successfully? Let’s find out.

Today, we have curated here a list of 10 inspirational movies based on dyslexia. All dyslexics and others with learning disorders out there can relate to the struggle and successes of the plot depicted in these movies and shows. These will inspire them to not shy away from accepting their learning diffculties but encourage them to be vocal about these. So, sit with them and watch some good Dyslexia movies together. It could be a great learning experience and may help normalize the things to a good extent.

Mical is the story of triumph, of valor of a mother who stands by her son like rock-solid support when the schools and educational authorities fail her son constantly for his reading disabilities. This movie touches the subject of Dyslexia with beautiful sensitivity. You, if a parent of a dyslexic child, are sure to feel inspired to keep moving on the path of providing support to the child despite the obstacles created by this disorder, and help your kid achieve the dream of being a scion of society.

Bringing dyslexic children together with mainstream learners has always been a challenge, this documentary movie on Dyslexia unfolds those challenges the parents of a group of dyslexic children faced in their endeavor of providing suitable education to them. Their efforts resulted in the formation of the organization – Upper Arlington Kids Identified with Dyslexia (UA-KID), which is now working toward helping parents who want to advocate the right to education for their kids who are suffering from this disorder.

Keep watching this space for newer additions, as our panel updates the list as and when we come across more Dyslexia movies made recently.