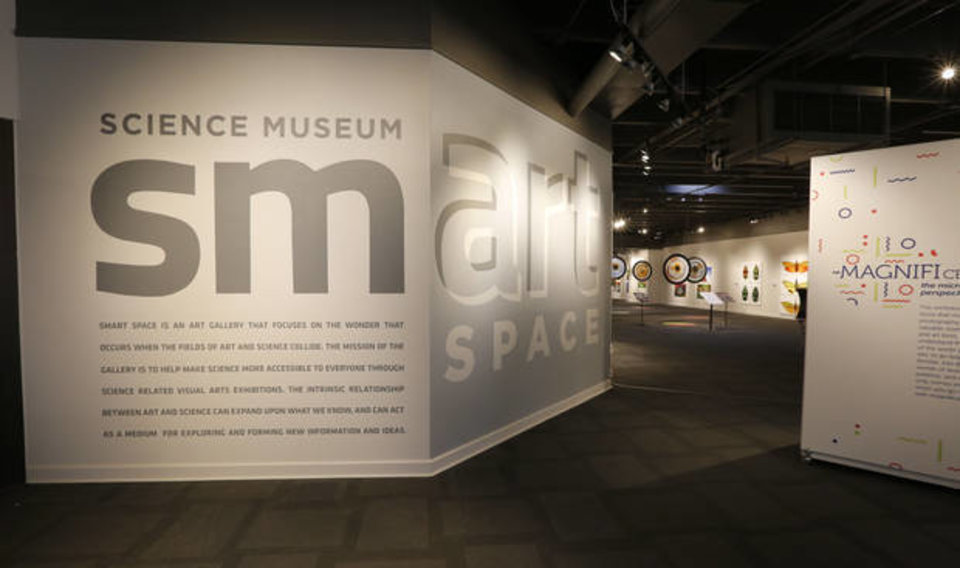 Oklahoma’s Science Museum ‘smART Space’ will debut the exhibition “Beautiful Minds — Dyslexia and the Creative Advantage” with a gallery opening from 6 to 8 p.m.

The event aims to explore the minds, art and successes of people who have or had dyslexia. It will feature work from Steve Jobs, Leonardo Da Vinci, Albert Einstein, Agatha Christie and will showcase the creative artwork of dozens of students with dyslexia. The museum authorities have been highly praised for taking this initiative. “Many people have the wrong idea about what dyslexia actually is — in ‘Beautiful Minds’ we are using art, among other things, to show that dyslexia isn’t necessarily a learning disorder, but a learning difference,” said Scott Henderson, director of SMO’s smART Space galleries.

“The exhibit will illuminate many of the misconceptions of dyslexia, educate those who aren’t familiar with it and empower those who have this common learning difference. It also shines a light on the heightened creative skills that are so commonly found in people who have dyslexia,” Henderson added.

The exhibition also features the artwork of dozens of students with dyslexia from Oklahoma City’s Trinity School, and through a partnership with Decoding Dyslexia Oklahoma, highlights several students who have overcome the challenges of dyslexia and gone on to notable personal and academic successes.

“In school we gauge intelligence by one’s ability to read. Children who struggle to learn to read feel alone as they struggle to master what comes easily for so many. ‘Beautiful Minds’ will give children a place of acceptance while opening the minds of parents and educators to the hidden potential that goes unrecognized in the 10 to 20 percent who struggle with dyslexia,” said Michelle Keiper, founding member of Decoding Dyslexia and parent of a student with dyslexia

The exhibition will be open to museum guests beginning on Nov. 10.

For more information about the smART Space galleries at Science Museum Oklahoma, visitwww.sciencemuseumok.org/smart-space.