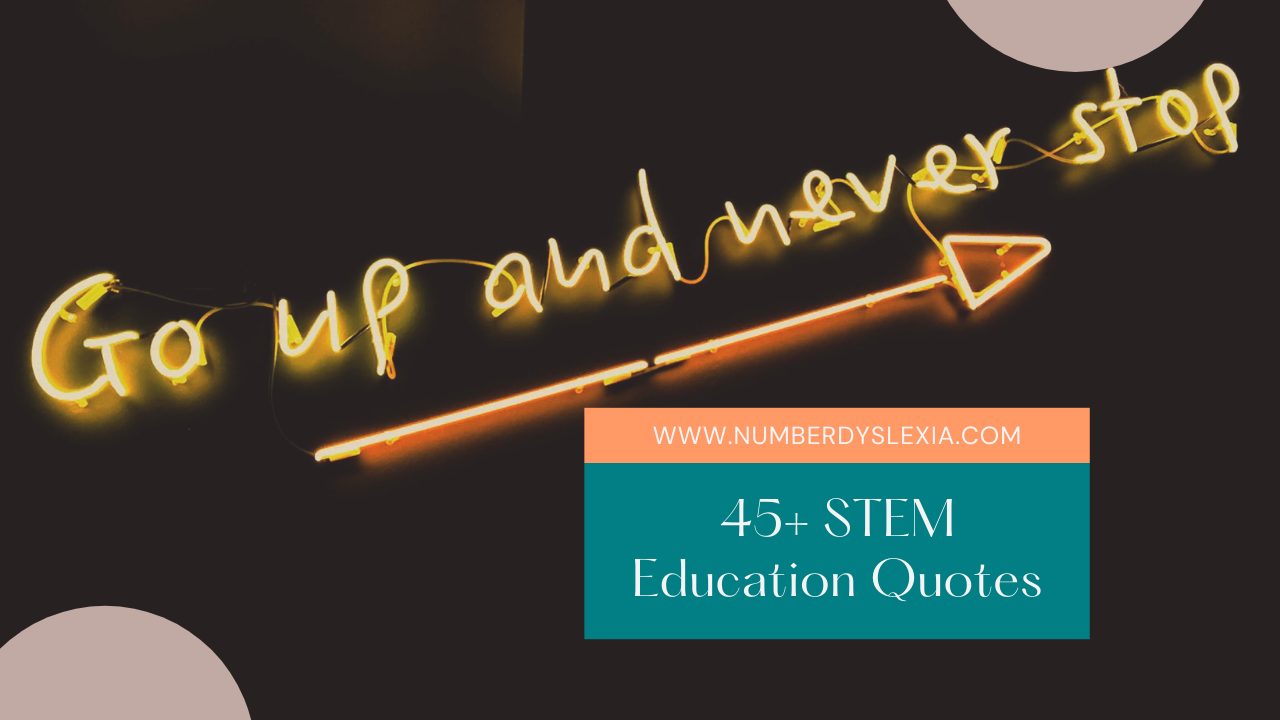 There are a thousand ways to start an article, but only a handful works when it comes to making an impression. The funny thing about quotes is, these words hardly make any literal sense. Writers are notorious for projecting an indefinite meaning advocating through their vocables. There is a constant cast shadow play of satire in quotes leveraging the competence to pass the message, sharp, bold and crisp.

There are some possible explanations for one to search for quotes regarding a scripture of education. STEM is the call of the hour, and its decisive slant towards the subject of Science, technology, engineering, and mathematics delegates reasoning and logic in academia. But without stirring a well-informed and passionately written note on the table about this education proforma, the battle is yet to be won. So how about using some of these STEM education quotes we mentioned to give iconic stardust to your written piece.

We have been nit-picking to find the most appropriate STEM education quotes that would provide depth to your story, and we made a list of 45+ quotes served hot and fresh.

With the leverage entitled to us in recent days, we summoned the need for STEM education. Ergo we believe and hope to be a part of your vocals through the quotes we summarised above.