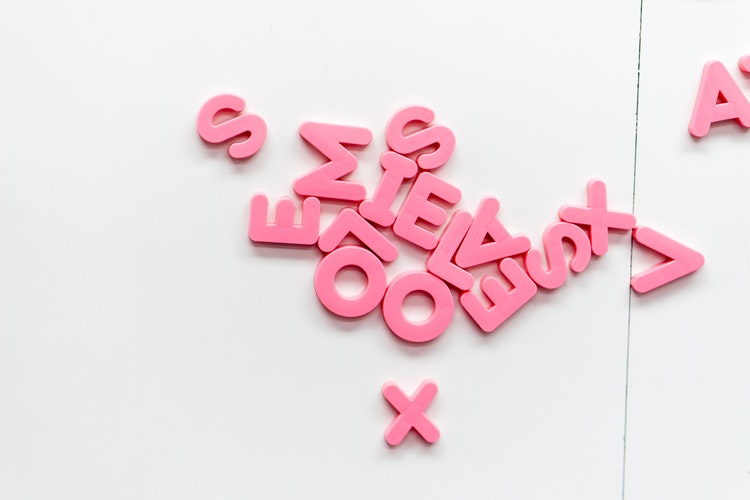 MEDICALLY REVIEWED BY NUMBERDYSLEXIA’S MEDICAL REVIEW PANEL ON MAY 29, 2020

Dyslexia is a specific learning disability in reading. Kids with dyslexia have trouble connecting the letters they see to the sounds those letters make. Dyslexia affects the part of the brain that deals with processing language and graphic symbols.

Other than reading, Kids with dyslexia will have trouble writing and spelling words as well. Parents can find a lot of mistakes in the kid’s notebook. Kids might get frustrated, angry, or sad because reading and spelling are so hard. There is a high chance that Dyslexia may occur with other disabilities such as dyscalculia and ADHD.

However, the problem in dyslexia is a linguistic one, not a visual one. People with dyslexia have normal intelligence and usually have normal vision. Dyslexia in no way stems from any lack of intelligence. Kids with this issue are just as smart as their peers.

According to the British Dyslexia Association, About 5% to 10% of Americans have some symptoms of dyslexia, such as slow reading, trouble spelling, or mixing up words. In the UK, It’s estimated that up to 1 in every 10 people have some degree of dyslexia.

There is no cure for dyslexia but early assessment can help your child to adopt a new learning process and avoid other co-occurring issues. Most kids with dyslexia can learn to read with the right kind of teaching. Help the child to slowly absorb new ways that make reading easier.

Now let’s talk about the common types of dyslexia that can affect a person’s reading ability.

READ :   What is Surface Dyslexia: Its Signs, Examples, and Management Strategies

Broadly there are 5 types of dyslexia.

READ :   ELI5 The Difference Between Pretend Play And Imaginative Play