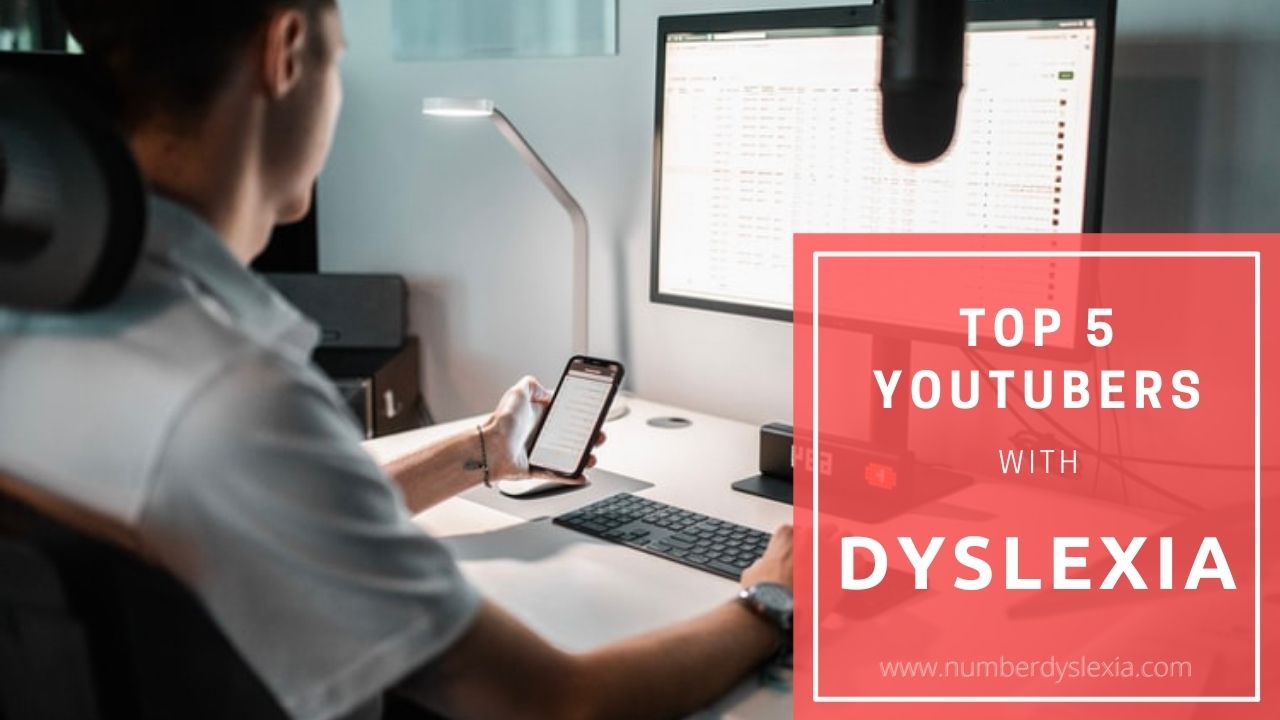 When the spotlight turns off, and it’s time to wrap up the errands, it is primordial for many to find their salvation in Youtube. There is something profoundly emancipating in looking into other people’s lives, and we are guilty of the same crime. That’s one of the primitive reasons for the growing popularity of YouTube indifferent of age or gender or nationality.

The explicit content of Youtube rendezvous the sheer need for constant approval and a peek on the reminiscence of how the famous one is holding up. Speaking of stories if you have a narrative, we are all ears, just like you are to your YouTube content creators. While we are on it, I would like to slip it up the table that yes YouTubers have dyslexia as well.

It was slightly offputting to us when everyone is all about the condolences and couldn’t stop chanting how dyslexic’s are down on one’s luck. But what the average mind doesn’t realize that it is just another level to cross in the game of life. And we are more than glad to present some of the people who are acting as the stars. We in our quest found five people who are defying all the odds of dyslexia and breaking legs and records in YouTube as individual content creators and wearing dyslexia as a diamond on their crown. 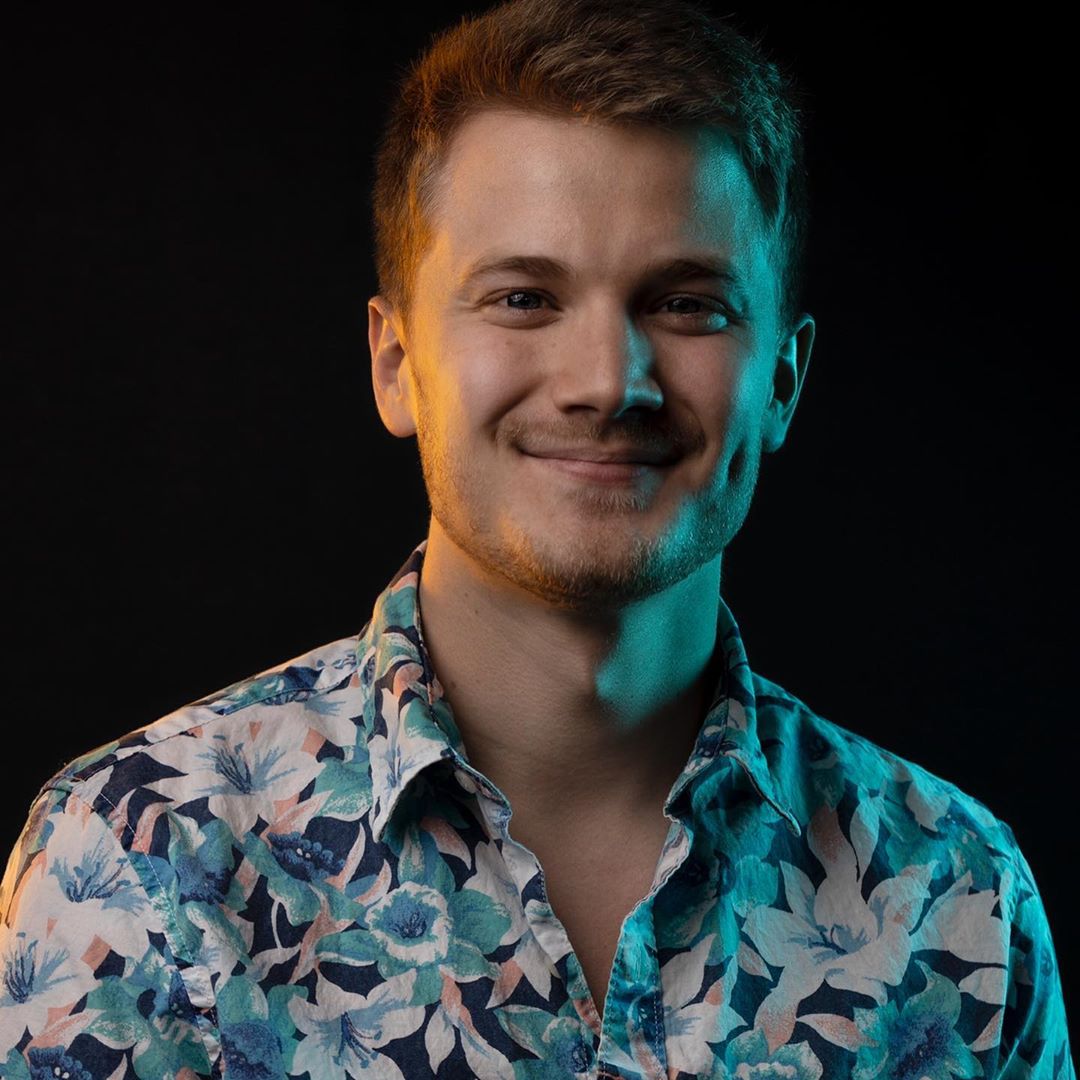 There are many ways to offend any average man, but if you want a serious RIP emoji from Daniel Greene, we dare you to ask differently about his profession. Yes, not only a YouTuber with dyslexia but a writer as well. If he hasn’t yet offended all the social taboos of dyslexia yet, there is another revelation. He reviews books as well.

As of February 2021, he has approximately 264k followers with a youtube verified channel. With a glimpse of his channel, we can make a guess that he has a say in Science Fiction Fantasy books. Born and brought up in Virginia, he went through a moderately severe case of dyslexia. Back in the days, he quoted dyslexia as an “error in the brain process” and had his share of embarrassment as well. “The Eye Of the World” was the first fantasy book he picked, and the rest is history.

Along with his baptism to booktube community, he also addresses his journey as a person with dyslexia and how he overcompensated his reading books and is now a successful book critic and reader.

You don’t need to be an engineer to Play Minecraft, and if you are already there, you probably would have heard about Joseph Garrett. He is an English YouTuber, gamer, voice actor and stop-motion animator.

We came across Joseph’s two channels StampyLongNose and StampyLongHead with 741k and 10M subscribers. Joseph was born in England UK on 13th December 1990 with an average earning of 1.2 million. If this was not enough motivation, you probably would appreciate the information that Joseph has written two books and is the proud creator of filmography e like wonder quest, Diddy TV, Minecraft Story Mode, and Minecraft Story Mode season 2. His nominations in The Game Awards as the Trending Gamer in 2014, 4th Annual Streamy Awards for Gaming in 2015, Kids’ Choice Awards as UK Favourite Tipster in 2015 and 2016, and the 5th Annual Streamy Awards for Gaming in 2015 is a massive knockout to all the condolences.

He attends colossal popularity amongst the teens and is known to have family-friendly content tickling the viewer’s interest in gaming and Minecraft in particular. Stampy’s the name of his character he plays as an orange and white cat and always has a narrative in an ongoing game. 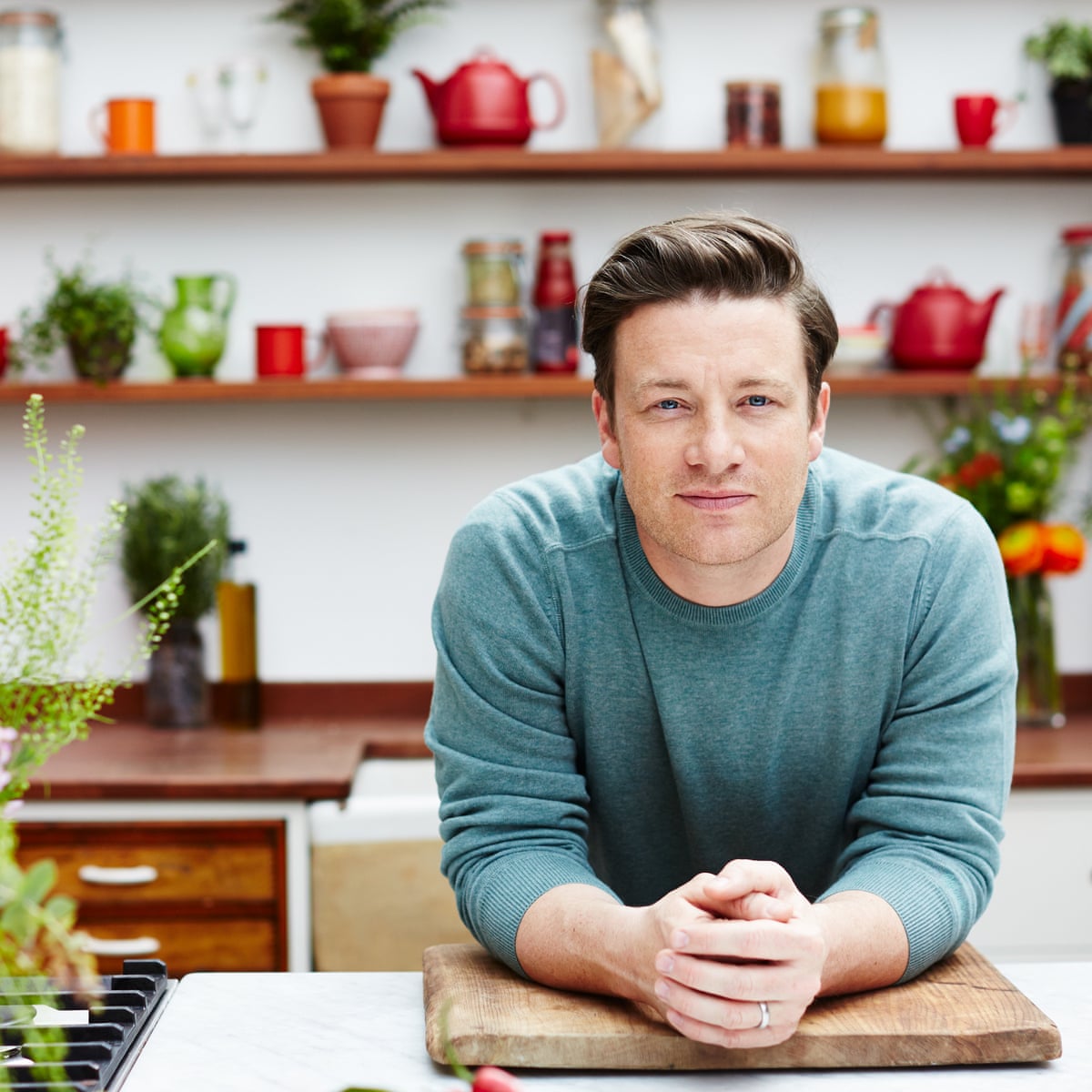 With a subscriber base of 5.39 million, Jamie Oliver is acing both YouTube and our recipe books. At the age of now 45, this British chef is living his life and blogging his recipes at its best. Jamie’s success is much elaborate to be confined in a single paragraph and would need an entire article to do its justice. In a nutshell, Jamie has written 35+ books and has his own TV shows as well and the proud beholder of many awards.

Dyslexia did confine him over his school years and made him part of a special needs classroom, but that did not stop him from being where he is right now. “Being dyslexic or having special needs is not an excuse or reason for you not to prosper,” Jamie says. He does believe that he couldn’t blossom in his school years, but we all can agree to the fact that most of the average mind would kill to be where he is right now.

There is something deeply satisfying to hit a question with an unexpected answer. The grin is priceless when someone says poor you reading disability, and we throw Sasha Alsberg at their face. The boss-girl with a dedicated youtube channel having 352k subscribers and the New York Times bestselling co-author of ZENITH: The Androma Saga. Born on 24 March 1997, she is a resident of the Illinois United States and a book-worm. Her videos are explicitly dedicated to books and her content book-inspired.

Diagnosed with dyslexia at the age of 13, she went through a lot of damaging and fixing from a young age. Growing up, she was self-conscious, but her strong affinity towards reading books got her through. In her channel, she addresses dyslexia and admits how she still isn’t that confident about reading out loud or public speaking, but she is immensely proud of her dyslexia and supports resilience. If you ask Sasha, why and how she can read so many books, she witfully answers “being dyslexic doesn’t mean you are illiterate”.

Another book-worm alert. It already seems like YouTube is running on a pact defying the nature of dyslexia. Merphy Napier with her now 235k subscribers makes books related content and also is a part of the booktube community.

In her channel, she addresses how dyslexia affects her reading and how she overcomes it. She does have her swear by audiobooks in the time of crisis but she loves reading and is resilient towards it. She has moderate dyslexia which she discusses in her channel and often experiences situations that are uncalled for. But all in all, she is proud of what she has become and motivates all of us out there dyslexic or non-dyslexic to read more.

With an endnote, we can say that creating content on YouTube is a fair shot for everyone out there dyslexic or non-dyslexic, with a disability for a perfectly average body and mind, and there is no point discriminating or creating a mindset keeping in consideration their fallbacks. There is no defying of resilience, and the more you start being proud of yourself, the more you become the master of any craft. But the sweet word is to try and not give yourself a hard time for that. Just be consistent, we all get there, don’t we?