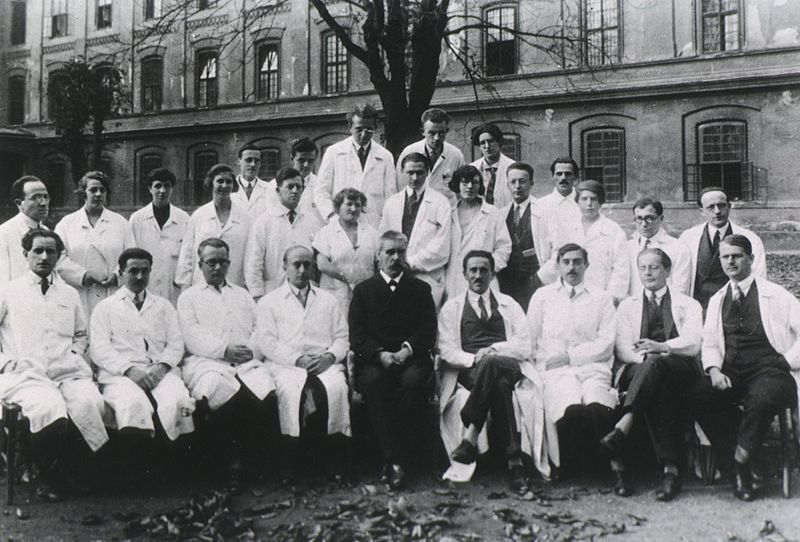 Dyscalculia is a life long learning disability affecting a person’s ability to understand numbers and learn math facts. It is seen as the mathematical equivalent to dyslexia and hence, the name – Number Dyslexia.

Maths is an important part of our life. We take the help of Mathematics to solve complex real-world phenomenon. Having difficulty in numbers can be a daunting experience. It’s surprising to know that, although the roots of this disorder were mentioned way back in the 1940s, yet it is an under-researched subject. Today, we are going to dive into the past and learn about the history of dyscalculia.

The term ‘dyscalculia’ was coined in the 1940s. Dr. Gerstmann was the first to write a paper on a rare neurological disorder that can occur as the result of a brain injury or as a developmental disorder. The discovery was named the Gerstmann syndrome.

The syndrome is characterized by the loss or absence of four cognitive abilities- the loss of the ability to express thoughts in writing (agraphia, dysgraphia), to perform simple arithmetic problems (acalculia), to recognize or indicate one’s own or another’s fingers (finger agnosia), and to distinguish between the right and left sides of one’s body.

It wasn’t until 1974 that dyscalculia came to limelight. The credit’s on the research conducted by Dr. Ladislav Kosc. He was the first to describe Developmental Dyscalculia as a disorder in the part of the brain that is for math functions, either hereditary or present from birth and not that the person is ‘mentally handicapped’.  Kosc defined dyscalculia as “a structural disorder of mathematical abilities.”  Dr. Kosc originally separated dyscalculia into six categories based on students’ abilities or the task that they were having trouble with.

About 40 years forward, in the late 1990s, more research was conducted as the popularity of MRI machines for brain disorders grew. The results revealed that Dyscalculia exists where one or more parts of the brain, responsible for basic calculations, can’t coordinate well.

David Geary further investigated the causes of the dyscalculia by dividing his research into three groups:  semantic, procedural, and visual-spatial memory.  Geary determined that students with mathematical disabilities included all students that fell below the 35th percentile on the Woodcock-Johnson Mathematics reasoning test.  He used the term ‘Maths disability‘ for referring to the dyscalculia.