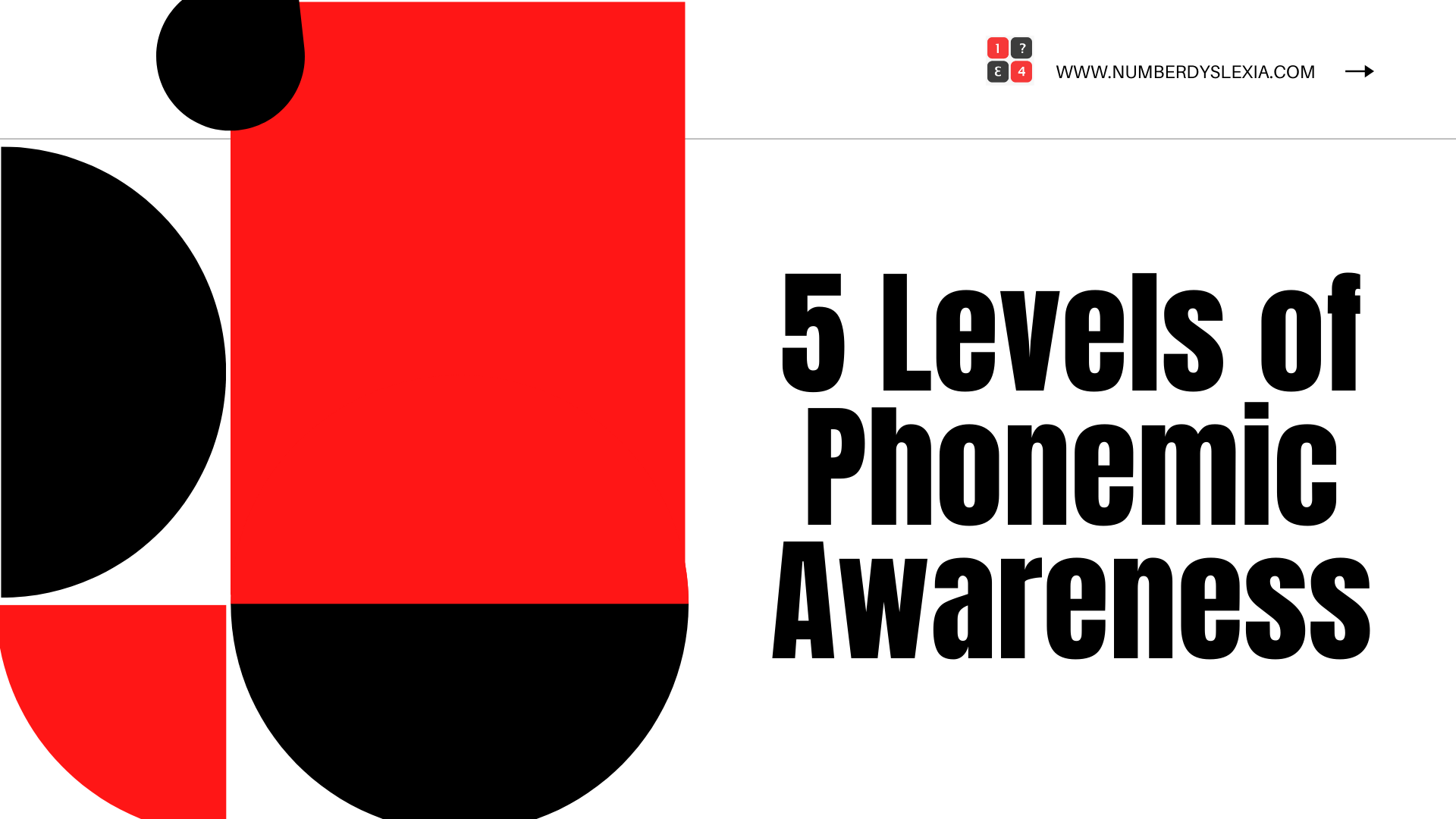 We all see small children trying to pick words from family members; that is why a home is called the first school for a child. But, is a child while imitating parents and siblings showing phonemic awareness? The answer is no.

A child is admitted to a preschool or is home trained to learn to read and write. This ‘learning to read’ is called attaining phonemic awareness. It has five distinct levels that coincide with the milestones of a progressive learning curve. This means the student has to be conversant with the phoneme, the smallest unit of the sound of a letter, at the start. And then, the student learns to blend, rhyme, and identify them apart too. Let’s go through crucial levels of phonemic awareness that play an important role in building reading skills.

If we break down a word into letters, we will realize that every letter corresponds to a starting sound, a middle sound, and an ending sound. All these sounds are called phonemes. The ability to manipulate these sounds and employ them to sound out words correctly is nothing but phonemic awareness. So, this awareness is achieved when a learner absorbs the following levels of phonemic cognition (Adams, 1990):

The phenome segmentation can include the segmentation of syllables. It further progresses to the segmentation of a word and then to that of a sentence. It involves literally counting and sounding out the phonemes separately to understand a word’s sound. Since phonemic awareness is the ability to recognize the sounds of parts of the word/letter/sentence, it means differently while moving from word to sentence segmentation. For example,

It refers to the blending and splitting of phonemes to create new words. Once the student learns the sound of each phoneme, the correct blending is required to read the word correctly.

Phoneme rhyming and alliteration involve words that represent a common sound. Rhyming focuses on the commonality of ending sound, while alliteration focuses on learning words that start with the same sound. When the teacher asks a child to write rhyming words, the answers are mostly those words that have the same letters in riming. Means, learning ‘pack’, ‘back’, ‘lack’ are examples of rhyming.

Alliteration practice involves learning of tongue twisters. ‘She sells seashells on the seashore’, and other such phrases give an idea of alliteration. It acquaints a child with various repetitions of the same sound.

Similarly, phonemic comparison can help know if the phonemes sounding similar are different/unique or are allophones of the same phoneme. While allophones are sounds, the phonemes are set of those sounds. The comparison is helpful in understanding how a particular phoneme of the English language can be used to speak two different words having different sounds. For example, a Spanish person speaking dough and though will not use different phonemes, but allophones of the same phoneme.

The ability to move or alter individual phonemes while retaining in mind their specific roles in constituting a word’s sound is described as phonemic manipulation. Several activities happen behind a simple act of reading. Learners cognitively delete, add, substitute, or rearrange sounds to arrive at the correct way of voicing the word. This process is required to be fluent in reading connected text.

What phoneme manipulation leads to?

Phoneme manipulation helps in building an advanced understanding of phonemic awareness. By the processes of adding, deleting, arranging, the learners can find ways to create new words. For example, removing ‘b’ from ‘blast’ can give ‘last’ (phoneme subtracting), and replacing ‘p’ in ‘plastic with ‘e’ can help generate the word ‘elastic’. The early readers can understand how these simple processes can lead to ease of populating the list of words they know. So, apart from building the reading ease, phoneme manipulation helps to develop vocabulary.

Building phonemic awareness means learning to read (from Book Overcoming Dyslexia, Schaywitz, 2003). It is the total of recognizing and blending phonemes to build words, further developing reading skills. The presence of this awareness in reading beginners is one of the parameters to assess learning difficulties in children if any.