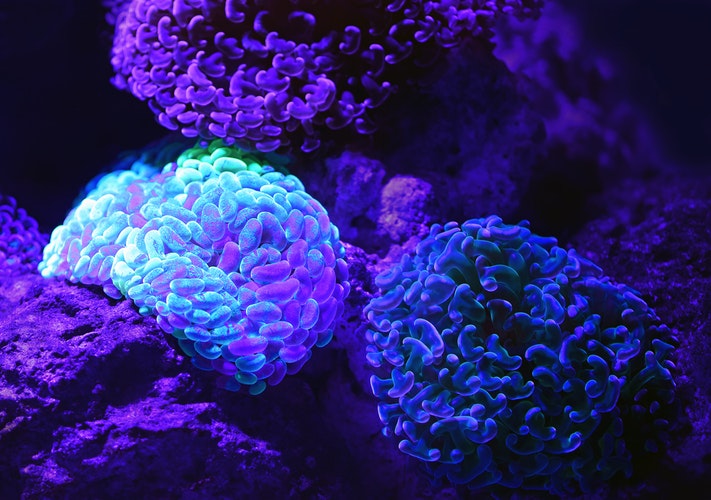 MEDICALLY REVIEWED BY NUMBERDYSLEXIA’S MEDICAL REVIEW PANEL ON MAY 30, 2020

There are a lot of talks on different offline/online forums regarding the positive aspects of dyslexia. Every parent wants to know if the reading and spelling weakness due to dyslexia has been compensated elsewhere in the child’s ability?

There is no straight ‘Yes or No’ to this. People on forums will tell you that Students with dyslexia are creative and out of the box thinkers, which is true to some point. However, hardly anyone talks about the real reason behind it. We took a little scientific turn to explain why people might consider dyslexics to be more creative.

Take note that Dyslexia is a neurobiological disorder which means it has something to do with the functionality of our brain. The cerebrum is the part of our brain responsible for building our learning and thinking power. While reading, the following parts of the cerebrum are used in the process:

Sally Shaywitz, MD – Yale School Of Medicine, author of Overcoming Dyslexia2003 conducted research on 144 children both with and without reading difficulties. Major findings of the study were: Disruptions in the left hemisphere, less activity Left Parietal-temporal and Left Occipital-temporal lobe, less gray matter, less white matter, the size difference of corpus callosum. Basically, all in all, major disruptions in the left part of the brain were seen. Surprisingly, Brains of dyslexic readers observed to have more activation in the right hemisphere. It is considered to be compensation for less efficiency in the left hemisphere.

Another study confirms that the right part of the brain of the dyslexic readers is superior to the left part. The right brain is responsible for controlling the left side of the body. This part is more creative and artistic. Take a look at the image below:

The right part of the brain is responsible for making creative decisions. People with dyslexia have an edge of creativity. They tend to have the capability of thinking out of the box. They see the world from a different perspective.

These strengths can serve dyslexics well, in the fields of architecture, design, and surgical medicine (material or spatial); visual art (connective); law(narrative); and the sciences (dynamic).

There are many examples of creative minds that achieved great heights even after being dyslexic. You can see a list of Top 10 famous scientists with dyslexia – Number Dyslexiawho worked on their creative minds to make a difference in the world.

Having dyslexia is not the end of the academic road. You can still blossom. You have to adopt a new learning process. A lot of people overcame dyslexia to create an impact in society. You are no different. You can do it too.