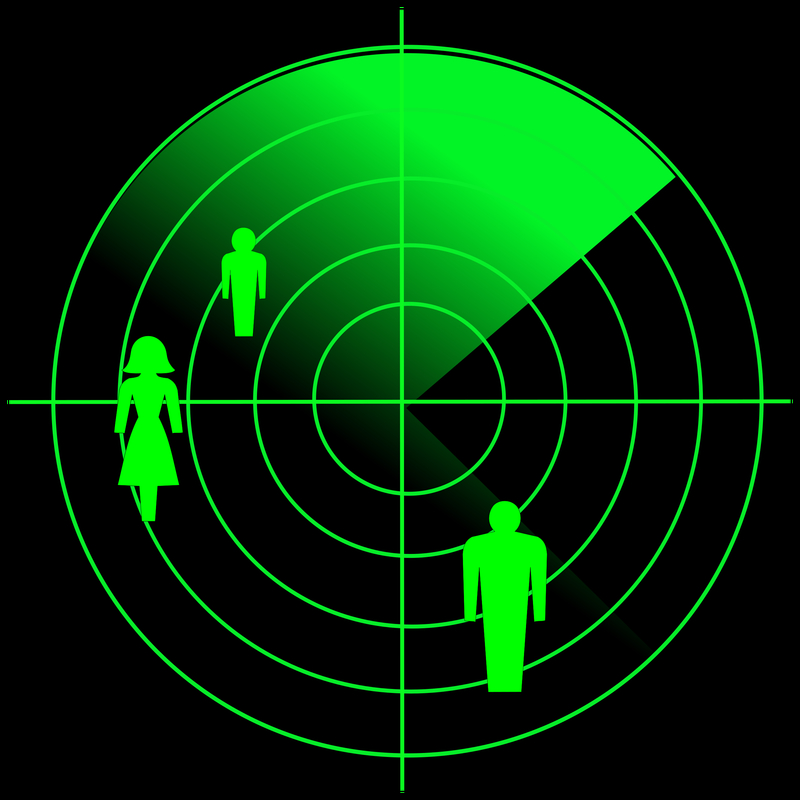 Dyslexia is a learning disorder that affects our ability to read and spell correctly. One in five students, or 15-20% of the population, has a language-based learning disability and Dyslexia is the most common one.

In just America, around 55 million people have some form of dyslexia. And the daunting fact is that this number could be much higher. It is estimated that around  700 million people worldwide are still at risk of this disorder. A lot of them will be left undiagnosed owing to ineffective tools,  insufficient research, and lack of awareness. Fortunately, To address this need, A team of researchers from Heraklion claims to have created a highly efficient tool that can screen for dyslexia earlier and with greater precision than ever before. 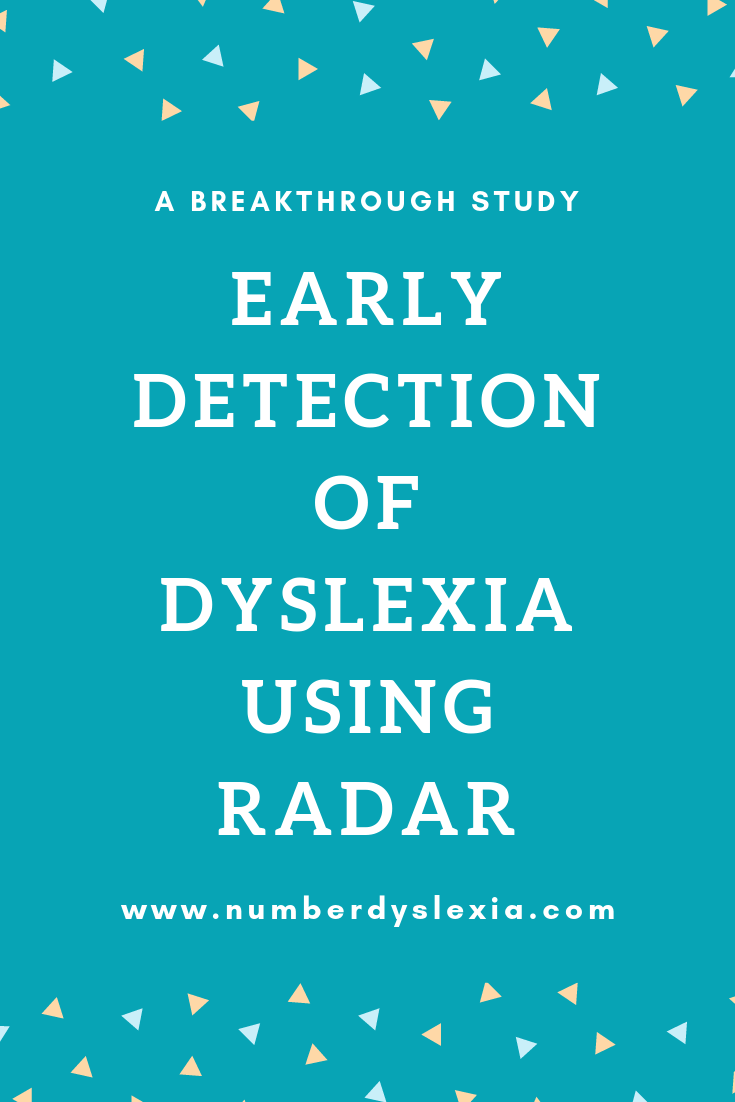 What is the RADAR?

Dr. Ioannis Aslanides from Cornell University and his expert team in Greece have led the research that resulted in inventing a non-invasive screening tool called Rapid Assessment for Dyslexia and Abnormalities in Reading (RADAR). This tool works by screening features associated with the aberrant visual scanning of reading text seen in dyslexia. RADAR, however, is currently being evaluated by experts at Harvard Medical School.

The journey of developing RADAR began with Dr. Aslanides’ determination to help his then 13 years old son Minas, who suffered for years with undiagnosed dyslexia. Minas faced social as well as academic struggles throughout his schooling. He is a 22 medical student now and still needs assistance from special coaches. Before his dad began testing RADAR, there was no digital, objective, quantifiable method to approach to diagnosing dyslexia. Current methods for diagnosing dyslexia and other reading disorder are still almost totally subjective and based on human observation.

How does it work?

RADAR works by differentiating eye movements of typical readers from dyslexic ones. Although dyslexia is not a primary oculomotor problem, past studies have shown differences in the eye movement of typical readers versus readers with dyslexia. While reading a text, RADAR maps the subject’s reading path and then applies complex mathematical algorithms in order to decode the vital information of the path. The study involved monitoring how much fixations and saccades of a typical reader differ from dyslexic ones.

Fixations are the intervals during which the eye remains still (barring micro-saccades) and they typically last 200–300 ms. Saccades are very fast (up to 500o/sec) movements of the eye that occur between consecutive fixations. Typically, in readers with dyslexia, fixation duration, and a number of fixations increase, average saccade length gets shorter and the number of regressions (short backward eye movements targeting text that has already been read) increases.

RADAR uses two types of parameters to evaluate a reader. The first type consists of fixation duration, saccade lengths, short refixations (less than 4 characters), and a total number of fixations during reading. The other one is based on the gaze duration (overall fixation duration at first visit) on each word and the number of revisits on each word. Based on these parameters, the Total Reading Score (TRS) is prepared. This score is the base factor for classifying the reader into possibly dyslexic or not.

How effective is it for early detection screening of dyslexia?

According to the paper submitted by Dr. Aslanides and his team, TRS achieved 94.2% correct classification of children tested. Specifically, 35 out of 37 control (specificity 94.6%) and 30 out of 32 readers with dyslexia (sensitivity 93.8%) were classified correctly using RADAR. The subjects involved were in the age group of 8.5 – 12.5 years. Several other trials on 70 subjects by the RADAR team showed the system to be more than 99 percent accurate at early diagnosis.

READ :   Tips To Build Strong Motivation In Individuals With Dyscalculia

One of the major benefits of replacing conventional methods with RADAR is the total evaluation time. Evaluation and diagnosis can be reported in just a few minutes, rather than hours. Until now, there has been no objective and quantifiable way to diagnose dyslexia. Aslanides says that in the past, parents had to rely on the subjective opinion of educators and clinicians. In contrast, the RADAR method is mathematically quantifiable.

Timely screening of dyslexia is another reason what makes RADAR really impressive. According to most experts, 8 to 12 years is a crucial age for early diagnosis of dyslexia. After this age, children with the condition will have already suffered the frustration and exclusion the disorder causes. Furthermore, they will be years behind in their studies because of the affliction.

“Identifying reading abnormalities early is essential for delivering a timely and ultimately successful intervention. It is an important advance that holds great promise for helping language professionals deliver optimal care,” said Dr. Stelios Smirnakis, the lead clinician in RADAR and a renowned neurologist at Harvard.