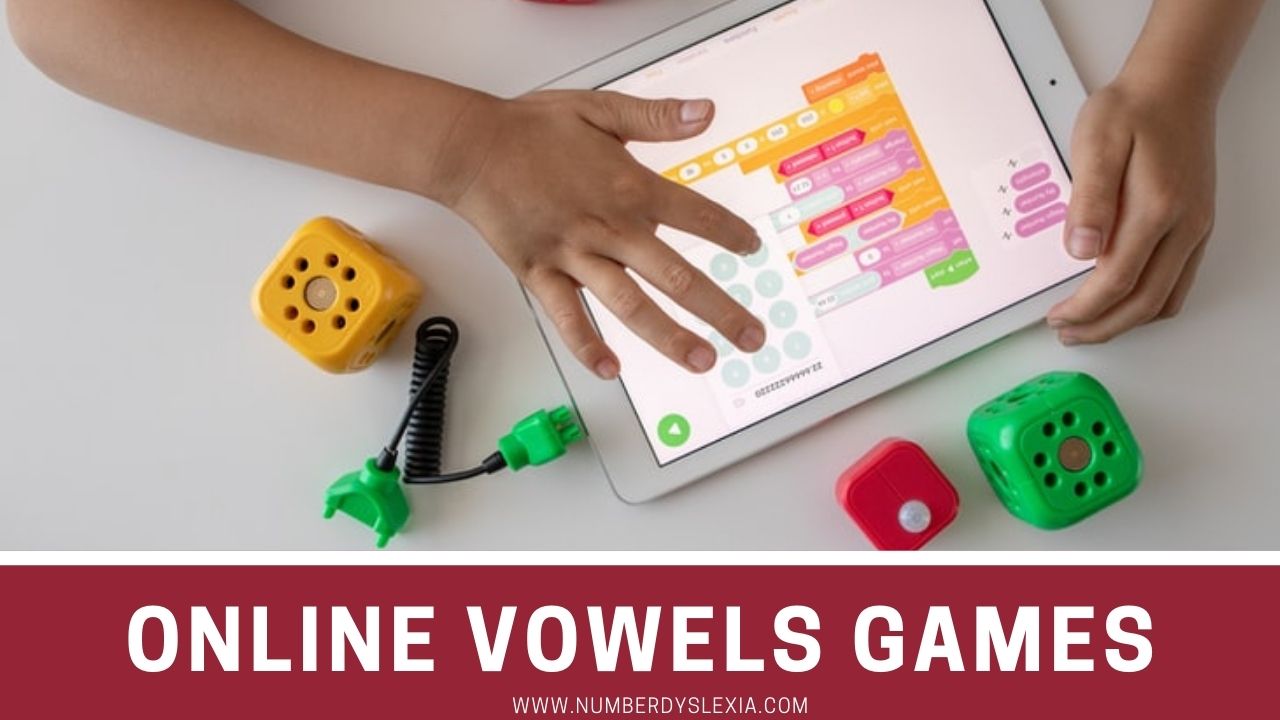 The process of learning the basics of the English language requires proper guidance. The concepts of vowels and consonants form the nucleus concept about the language. With the changing nature of the world, science and technology, children are getting more and more aversive to the traditional ways of teaching or learning. That is why it is important to include some audiovisual elements in the procedure to make it attractive and easy to grasp.

While videos with colourful components can be a good option, a game designed specifically for the purpose is your best choice. A video game, will not only provide the students with audio-visual aids but also help them to indulge in interactive learning.

How can online games help kids to learn?

Game-based learning is a new phenomenon in the sector of education. While audio and video have been used in schools and institutions for a long time, app-based learning is a new trend. There are many reasons how an online game can prove to be more effective in helping a student get a clear idea of vowels and consonants. Let us look at some of them:-

When a child plays a game to understand a core concept in the English language, they can memorize it better. This is because of the involvement of visual aids which helps the brain to retain the information.

To engage in a game, one has to take into consideration a number of factors that goes beyond the basic information provided. This is the reason why a student has to focus on all the big and small parts of the gaming procedure to actually indulge in it.

An online game is different from a video that explains a certain concept and theory. One actually has to play a game, which means the player has to solve problems that arise. This helps the student to gain important skills related to problem-solving.

Online video games for kids about vowels can be of various kinds. Different games include different ways in which it draws the attention of the student, engages them and makes the concepts of vowels and consonants clear to them. Through the following list, let us look at some of the games that are available online which can be used by students for sharpening their skills regarding vowels –

The central character in this game is Roly, the cat. Roly needs to be fed food and that can only happen when the user or the player creates words with vowels that are provided to them. This is a fast-paced game and children need to concentrate and act fast while playing this. This helps them to build and retain concentration for a longer time. Apart from vowels, children also get to practice spelling and homophones.

The engaging nature of the game keeps it from being boring and that is why kids can go on playing it even for hours. This game is best suited for 2nd-grade students.

Best suited for kindergarten or first-grade kids, this game deals with long and short vowels as the name suggests. Once in the game, the player is provided with a list of objects ranging from ice-cream to elephants. The game is to sort out the words with long vowels from the ones with short vowels. There are separate carts where the child is supposed to put the words that are suitable.

This game concentrates on the sounds of the words and the relationship between a letter and the sound associated with it. With its colourful arrangement and life-like animation, this keeps children hooked to it for long periods of time.

The visuals of the game is set in a school. However, the use of bright colours and elements used make it attractive to the children. This helps the students playing the game to feel a balance of work and play. This game is best suited for children in the first or second grade.

This game deals with “R” words and connects them to the use of vowels. Players are supposed to fix a bridge by the completion of words that have a vowel and R in it, for example – “nurse” or “fern”. The action to be performed is to save a vehicle from falling off a crack on a bridge, by repairing it with complete words.

This is a fun game because it provides the gamer with a rush to save the bus. This helps the students playing the game to understand how to work under tense situations. The Bossy R words spelling game is best suited for students in the second grade as it helps them to learn complex words and the relationship of vowels to the R-sounding words.

This game is similar to the previous one in the list in many aspects. The basic setup of the game includes a bus for school kids and an obstacle in the form of the absence of a bridge. In this game, the player is supposed to use their knowledge of vowel words, their pronunciation and apply them correctly when necessary.

The player has to provide a word before the bus stops each time. This word will be created by their knowledge of vowel teams and the relationship between letter and sound related to vowels. Providing the word saves the bus from meeting with an accident. This game helps the students to practice complex words, their spellings, vowel sounds and homophones. The Vowel Team Spelling game is best suited for second graders.

The short vowel sort game has the same interface as the “R” word game discussed before. The game takes place in the setup of a classroom with interesting characters that appeal to a child’s imagination. In this game, the player is supposed to identify and sort out words that have short vowels.

However, the process is lengthy. In the first step, the words are presented to the player, thereafter they have to listen to the pronunciation of the word and only then, they can sort it out. This process is beneficial to the students because it helps them to associate with the words in terms of both reading and hearing. Majorly meant for first-grade children, this fun game can be played by even senior students who face problems in identifying short vowel words.

Why is the in-depth knowledge of Vowels important?

Vowels are an integral part of reading, writing and speaking. Every word ever created either has a vowel or a vowel sound. This is the main reason why learning vowels is extremely crucial. If a student is unconfident and unaware of the various vowel sounds, it is most likely that they will face problems in reading and writing in the future. This is the reason why children should learn about the versatility of vowels.

Apart from the basic use of vowels, one must also be informed about the importance of it in differentiating between words with the same combination of consonants but different meanings. While vowels have been taught traditionally all this while, with changing times, educators and parents are growing more open to the concept of the use of video games to inculcate the concept of vowels both in terms of writing and speaking, into the children.

Video games have the power to engage the different senses, especially of children. This leads them to retain concentration and learn more. Video games also provide the players with a feeling of achievement due to the reward systems. Such boosts encourage them and build interest in them as well. We hope that the curated list of games will help your students, children, or wards to get a clear concept of vowels while having fun.