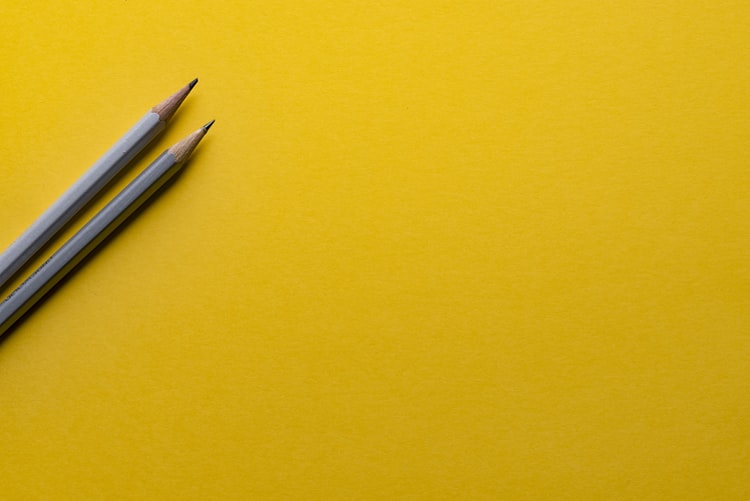 Dyslexia is one of the most common learning disorders in many children. Combating it requires the time and effort of both the child as well as the caretaker. To help these children and their caretakers, many solutions have been proposed. One of the popular and well-known measures include overlays and colored filters. They help to mitigate a variety of visual perceptual problems in the case of Dyslexia.

Are yellow overlays effective in Dyslexia?

Pat Wyman, one of the leading experts in America, has presented the findings of her study (November 2013) that there are ample benefits of using the colored overlays. She suggests that the overlays help in making the print clear up (by helping the reader in actually viewing what one reads more easily) and lessening the adversity of the visual perceptual problems like Dyslexia.  Also, her research finds that people feel more comfortable in reading and can read for long hours with the help of overlays as these overlays can relax the reader’s eyes, neck, and even one’s shoulders while one is reading.

READ :   What is Dyslexia? What are the Different Types of Dyslexia?

The positive effect of overlays

Amanda K. Ludlow, Arnold J. Wilkins, Pam Heaton undertook research, which was the first study to analyze the impact of colored overlays on the rate with which autism children( a disorder interlinked with Dyslexia)  read a material. Five percent improvement in the actual reading speed, of an autistic child, than the kids from the same age- as well as intelligence-matched control group was considered as outcome/significant improvement criterion.  The study found that seventy-nine percent of the autistic children analyzed read more than five percent quickly with the overlays. Additionally, even more than five percent increase in reading speed( around eleven to fifty percent increase) was seen in 67% of children, which was a visible output and evidence for the positive effect of overlays.

Also, Dr. Erica Warren, publisher of multisensory materials for educating dyslexic children, and the director of Learning to Learn as well as Learning Specialist Courses suggests overlays as one of the mindful and positive tools for Dyslexic children. She also advocates the caretakers to make free DIY overlay to help children have a track of their reading.

Evidence for the efficiency of overlays

Catherine M Suttle,  John G Lawrenson,  Miriam L Conway and have jointly undertaken research (April 2018) that analyzed the former systematic reviews which have been conducted as a trial to proclaim the strength of the evidence that supports the efficacy of overlays. Provided the methodology and models, as well as the scope and limitations of the study, the conclusions after analysis of the reviews varied slightly. Three out of the four reviews that were analyzed resulted that the evidence was not that sufficient to strongly insist on the benefits effect of the colored filters; meanwhile, one review found that there was enough evidence for this benefit rendered by overlays.

Meanwhile, Kalie Bennett aimed at testing how the overlays actually work and establishing proper evidence for the same hypotheses. The researcher compared the findings of the three different standards of comparisons – the change in speed, precision, and fluency for each color with the normal results when reading with a clear overlay. The results found that blue was the only color that offered great and expected performance than the clear overlay, in all three standards of measures – more speed, lesser errors, stammering, and stumbles. Also, yellow and other colors, as per the research wasn’t that benefitting.

The other face – disagreements

Though the positive side of overlays was enlisted in various research studies, disagreements still persist over the functioning of filters’ effect, and the fundamental issue of which color has to be opted is also still being debated. Researchers like Jeremy law, Clare Wilson, in their works, state that the overlays might seem to be helpful in sorting out the disorder, but actually, they aren’t. They clearly state the reason too – Less engagement of the children during reading might be one aspect where the child would have engaged more with colors. But scientifically, they find no clues and rather worry that people be lost in the sea of false hope.

Similarly, Tiffany Freeze and James N. Meindl found that colored overlays were actually ineffective, which were found by analyzing the reading interventions, especially on oral reading fluency. The results also stated that overlays had no impact on the words read correctly in a minute or gave a negative effect – offered decreased frequency in reading. Thus, contradictions do exist.

Now that you have known about both sides, it is up to you to comprehend and implement whatever seems right to you. . All the parents and teachers try hard to help dyslexic children and are the best judge for what is suitable and working for them. Clear your mind and act as per your child’s special needs! 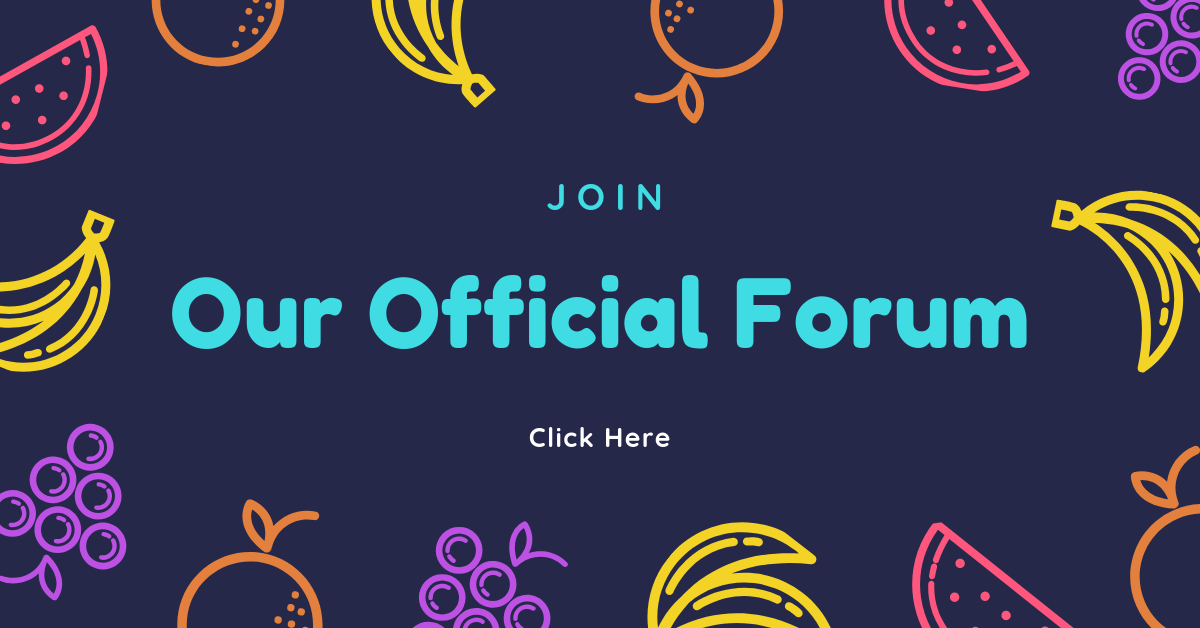