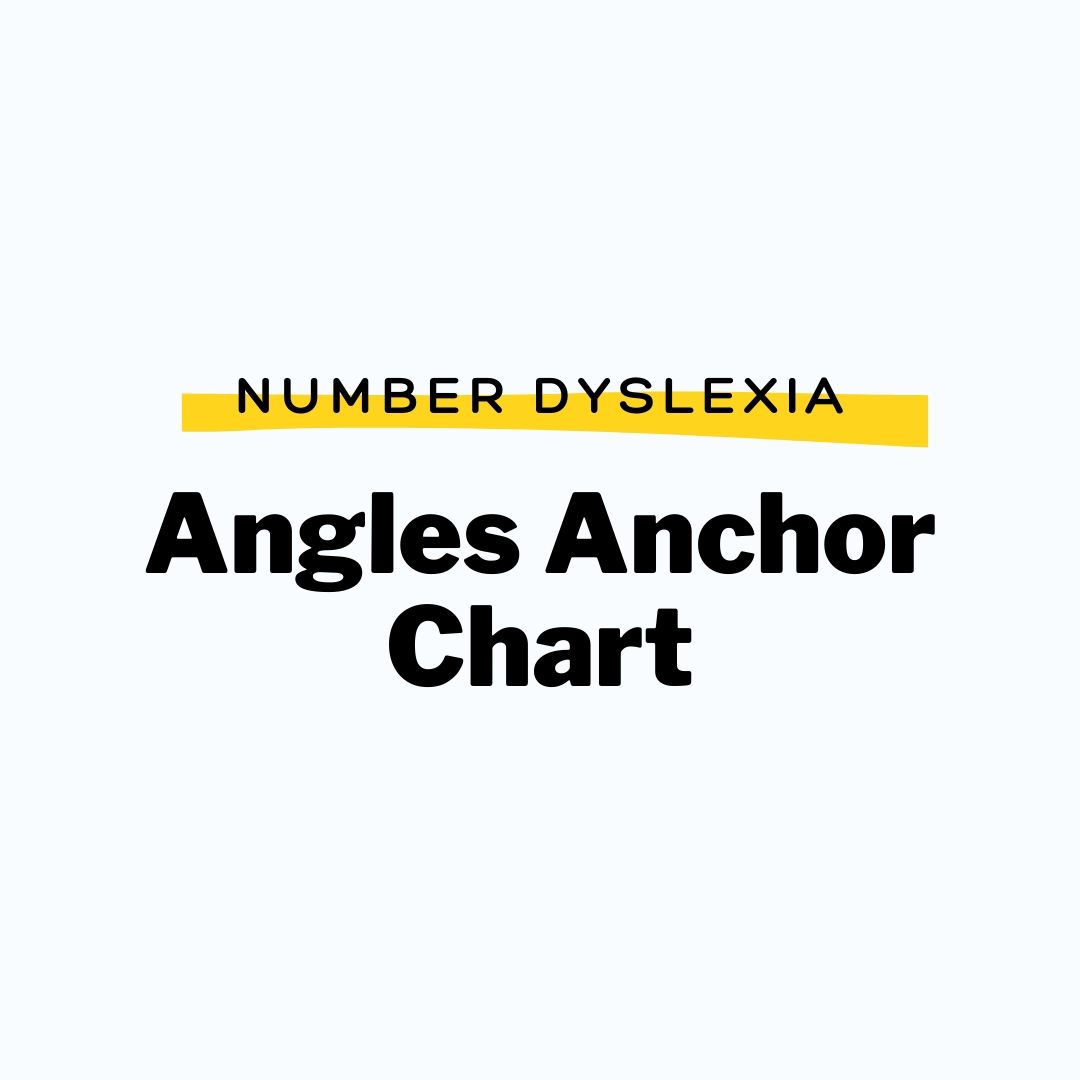 Angles and its types are the initial topics taught right in the beginning of the geometry series. Students are required to put their strong visual, descriptive, drawing, logical and applied skills forward while learning about it. Building strong fundamentals early in the topic is necessary to form base for advanced geometry problems about to come in senior years.

One important thing that we always advocate is to give repetitive experience of the fundamental concepts of a topic right in the beginning. Similar practice is required for angles and geometry. As when the topic is initially introduced to the students, the impression is stronger if the topic is discussed in a routine with special strategy for those struggling severely.

Charts do the same thing to an extent. Charts and diagrams in the classroom enable students to see concepts visually laid out in an organized way. Students process the charts content pretty well and easily make connections with the topic.

In this post, we present you the anchor charts of angles for the classroom. We covered angles, its types & classification, and relationships through this chart. Kids learning geometry can downlod the free printable of these angles anchor charts and its pdf version below. A little quiz in the beginning of the class in a scheduled routine is a suitable approach to get the most out of this.

First and foremost important thing to learn is the classification of angles. Angles are primarily divided into following types:

Angles are further classified according to the type of relationships formed. The angles is divided into :