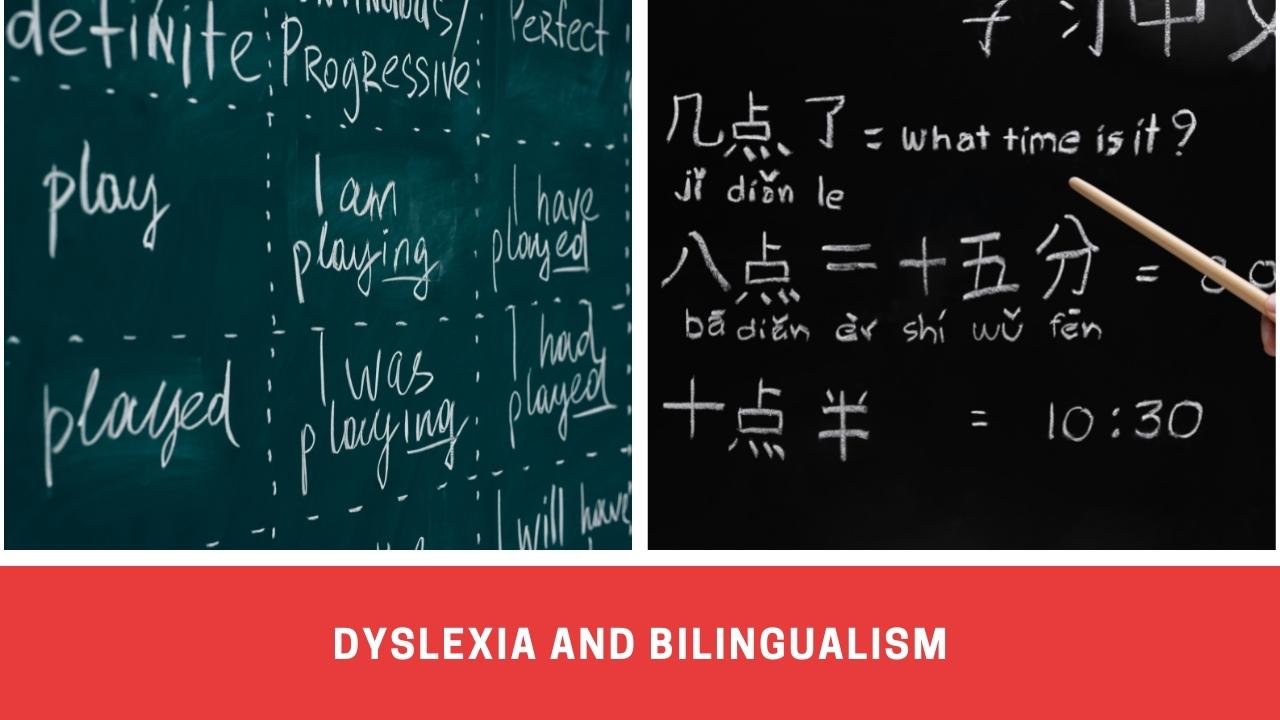 REVIEWED BY NUMBERDYSLEXIA’S EXPERT PANEL ON MAY 02, 2022

Dyslexia is related to difficulties in reading and writing a language. Being a most spoken language, this condition is often referred to in terms of the English language. This may bring about confusion if it is just about one subject? Also being Dyslexic in one subject implies similar conditions in another subject too?

It is important to understand in what way the learning compromises are related to language to make out a clear answer for the above question. We ensure to provide you with all credible insights to arrive at a definitive inference here.

Dyslexia as a learning disability gained multiple insights from recent research. It was first characterised in 1877[1] by a German Professor, Adolf Kussumaoul in a term known as “Word blindness” and was initially believed to be an ocular difficulty.

Later research by Michel Habib[2] outlined that Dyslexia has been due to a definite neurobiological cause. A set of PET, functional MRI, and other interpretations showed that Dyslexia is a multi-system difficulty based on a fundamental glitch in the brain. This gave inferences towards temporal processing difficulty implying neurological ground.

Understanding deeply, Dyslexia is mainly related to comprehension of phonemes and their relation with sounds of letters, which eventually impact disturbance in the fluency and readability of the individual.

Dyslexia and language – Parallels or a link on the same road?

Dyslexics are often identified with their challenges in retaining and remembering words, but auditory reception gets easier for them. For instance, they can easily grasp maths problems when read out to them which means that the linkage with language is related in some selective grounds only.

In this support, Margaret J. Snowling[3] marked out that Dyslexia itself is a language development disorder.  In a research done on a few students at age of 8-9, their reading abilities were evaluated. The results showed that these disabilities were due to comprehension compromises.

Also, Hugh W. Catts[4] outlined that Dyslexia is a combination of phonological processing and specific reading disability. Inferences from these researches and insights show the role of phonology and reading-writing problems associated with Dyslexia apart from processing. This concludes that Dyslexia and language are not parallel but are linked via comprehension of phonics and sounds.

Can anyone be dyslexic in one language and not another?

The inferences from the previous lines point out that learning disabilities are linked to language in some proportion. But does this mean that a person can be Dyslexic in one language only?

Multiple researchers in the recent past talked about relevant insights.  First, Li Hai Tan[5] tried to find relations between Dyslexia with a particular language. For this he considered English and Chinese to compare. He found that English is complicated in terms of phonemes, while the Chinese language needed better visual memory to discern various alphabets. This points out that the extent of learning difficulty may vary from one language to another.

A similar comparison was made between English and European languages by Zeigler and Perry[6]. They made research on Dyslexics in English and European with a similar set of activities. While the results for both languages were similar, it is observed that students face more challenges in English. The Grapheme phoneme test was less effective for English students, for instance, showing it is more challenging.

The inferences from these researches give out a clear idea about Dyslexia and Bilingualism. It can be inferred that learning difficulties are not only linked to comprehension but also to a particular language based on their difficulty level.

Can someone be dyslexic in one language only?

With the above insights, we can understand the fact that dyslexia is not a matter of laziness, nor is it a compromise caused by a specific language. With varying complications related to phonemes, sound, and comprehension, the signs of it may rise which implies that a person can show Dyslexic symptoms in one and not in another – that may be easy to comprehend.

It is highly dependent on the intensity of the compromise an individual might be suffering from and the supplemental help they are getting in eliminating them. If the intervention given to a child is not holistic, then it creates space for the disorder to spill over and affect the understanding and reading skills of the individual in more than one language also.

The level and type of learning disorder are related to phonemic awareness and the comprehension of written language. Accordingly, a dyslexic can face problems with languages that have a higher set of phonemes- such as English. But, may not face reasonable challenges in another language- that is phonetically easy. With these inferences, there can be a chance that a person can be Dyslexic in one language and not in another. Also, the level of symptoms also varies from one accent to another.

Evidently, English is an important language with global recognition, Dyslexics can choose an easy language based on their demography and need to make learning and traversing through these accents easier.

READ :   10 Examples Of Direct Proportion In Real-Life
Spread the word