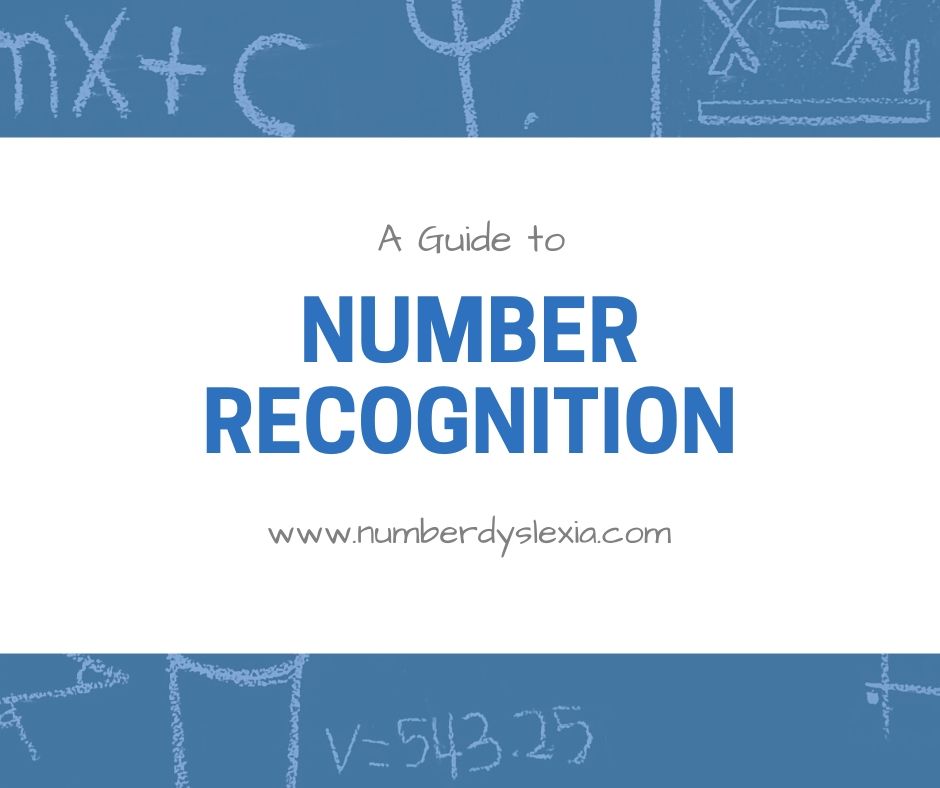 Aiding in a child’s growth is one of the most crucial tasks for any parent or caretaker/educator, whereby the expectations of the child must be met in terms of offering care & satisfying his/her needs.  Meanwhile, on the same journey, skills required for the future must be inculcated in the child that requires that he/she gets molded.

One of the most common skills that must be taught is basic math skills. It includes the core skills, like number recognition that must be instilled from a very young age. Read on further to associate oneself more with number recognition, its importance, beginning, different teaching techniques & employment of usage of external help for more engaged learning.

What is number recognition?

Number recognition skill is the term collectively used for the ability to recognize, visualize as well as name the very basic numerals – the numbers. Though seeming very broad, number recognition can be split up into smaller classes of concepts & skills. These can be like identifying the right count of objects, matching the correct numbers with the count of objects, and the correct nomenclature of the count.

Thus, for the children to imbibe the essence of number recognition, number names must be taught, and they must frequently recognize, associate & write down digits. Also, they should be able to understand counting as well as match the right numbers to the available quantity.

Why is it important?

The number recognition & related skills have vital roles to play in almost all walks of one’s life. The number recognition skills build upon the initially developing number sense in a child, i.e., a child takes notice of the number of objects in a group.  Secondly, the child is supported in learning how to count, whereby cardinality is acquired, practiced & exercised. Additionally, these skills are strong support in supplementing the learning of arithmetic concepts.

These skills impact the linguistic skills, too of a learner. LeFevre et al. (2010) showcased that the number recognition task had positively, directly & significantly affected phonology as well as the vocabulary of a child. The study was basically a longitudinal study that included 182 children from various grades, ranging from kindergarten till second grade. The results found that linguistic skills at the stage are actually a precursor for the initial symbolic number system, which consequently led to further mathematical understanding. Also, it was found by Purpura & Reid in their research that children with difficulties in basic numeracy skills like number recognition,  most commonly had language as well as literacy difficulties.

Authors Arthur & Kelly (2006), in their study, too insist the same. They suggest & propose that the national interest must be considered & mathematics, especially number & operation sense, must be embedded in the children at their earliest days of life. Thus, inculcation of the mathematics skills, though very basic ones like number recognition, are significant as their research too insists that mathematics shouldn’t be overlooked & shouldn’t all be avoided or left behind in childhood.

When does number recognition begin?

Thus, many of our everyday items like TV remotes, cars, price tags, street & house numbers, traffic signs, phones have numbers. Also, every other portion of the home/classroom/playground has numbers found abundantly in them.

The beginning of the teaching of number recognition can come with some emphasis on daily activities. These can be like asking the child if the right number of plates is put on tables, asking the child to check the number of broken & unbroken toys & literally in everything that the child finds/does.

Thus, having understood that teaching recognition of numbers can be done anywhere & anytime, it’s also essential to streamline that teaching process for utmost quality & efficiency in learning. The various techniques for teaching number recognition are:

Recognition of numbers is one of the primary skills that lay the base for other mathematical skills like counting. Thus, the children must gain mastery in it. For instance, children would develop gradually in counting. Still, when questioned as to the number of objects found, they again resort to recounting & don’t understand that the last count is the actual count of the quantity.

But, if they can visualize the number of groups of one/two/three & so on, they will understand & realize that if it’s counted one, only one entity exists & counting two means, one more object is added. Thus, with this, they know to correlate what they are already aware of & what seems new. Therefore, number recognition reflects on their skills like counting & other basics of analytical & reasoning skills.

Similarly, many other sophisticated skills develop in the process of learning the recognition of numbers. One of the finest examples of such elegant skills is subitizing, or the instantaneous & direct identification of the number of objects/ stating the count, standing by the very etymology of the word “subitizing” – implying, “suddenly.”

Faster recognition might seem an obvious thing that doesn’t need considerable importance. But, it is the foundation for quicker grasping & applying concepts like addition. For instance, quicker recognition of three & six is essential for adding up to their sum, nine. If a child stammers around recognizing six, it is extremely difficult in visualizing seven, eight & night that consequently follow six.  Thus, making the children sensitive to numbers & number recognition is so important & is inevitably required.

The classroom would then improvise & fine-tune the knowledge the children actually possess in number recognition.  Some of the classroom exercises include:

Use of External Help

Learning becomes too stressful if there is a huge difference between theory and practice. To bridge that gap & inculcate number recognition skills, it would be great if real-life activities are linked with the learning process where the child can visibly track one’s process & see the actual process of learning.

Number recognition skills are one of the key skills for developing other skills, though it might seem complicated to educate the children. But, this hard nut can be crackled if the right teaching methods as aforementioned are applied.