The definition of intelligence, over time, has been broadened from mere academic success pinning it down to a single, holistic factor. Today, various researches acknowledge intelligence to be composed of several primary mental abilities. In 1938, Thurstone defined the ‘space’ factor of intelligence that represented the ability to operate mentally on spatial and visual images. … Read more 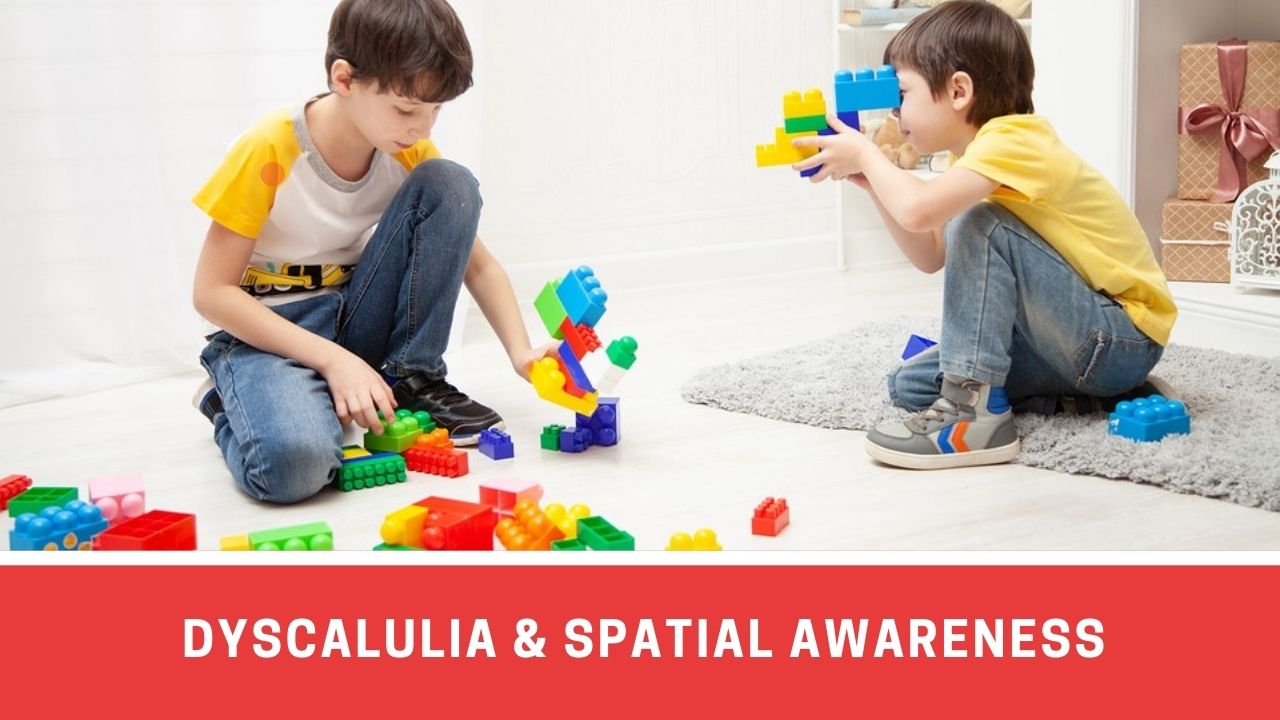 REVIEWED BY  NUMBERDYSLEXIA’S MEDICAL REVIEW PANEL ON AUGUST 05, 2021 Do you tend to copy the numbers 23 and 32 incorrectly? Or do you stumble mostly when you are climbing up the stairs? If these cases resonate with your everyday problems, you might be suffering from spatial dyscalculia. Apart from the difficulty in mathematical operations, Dyscalculia … Read more 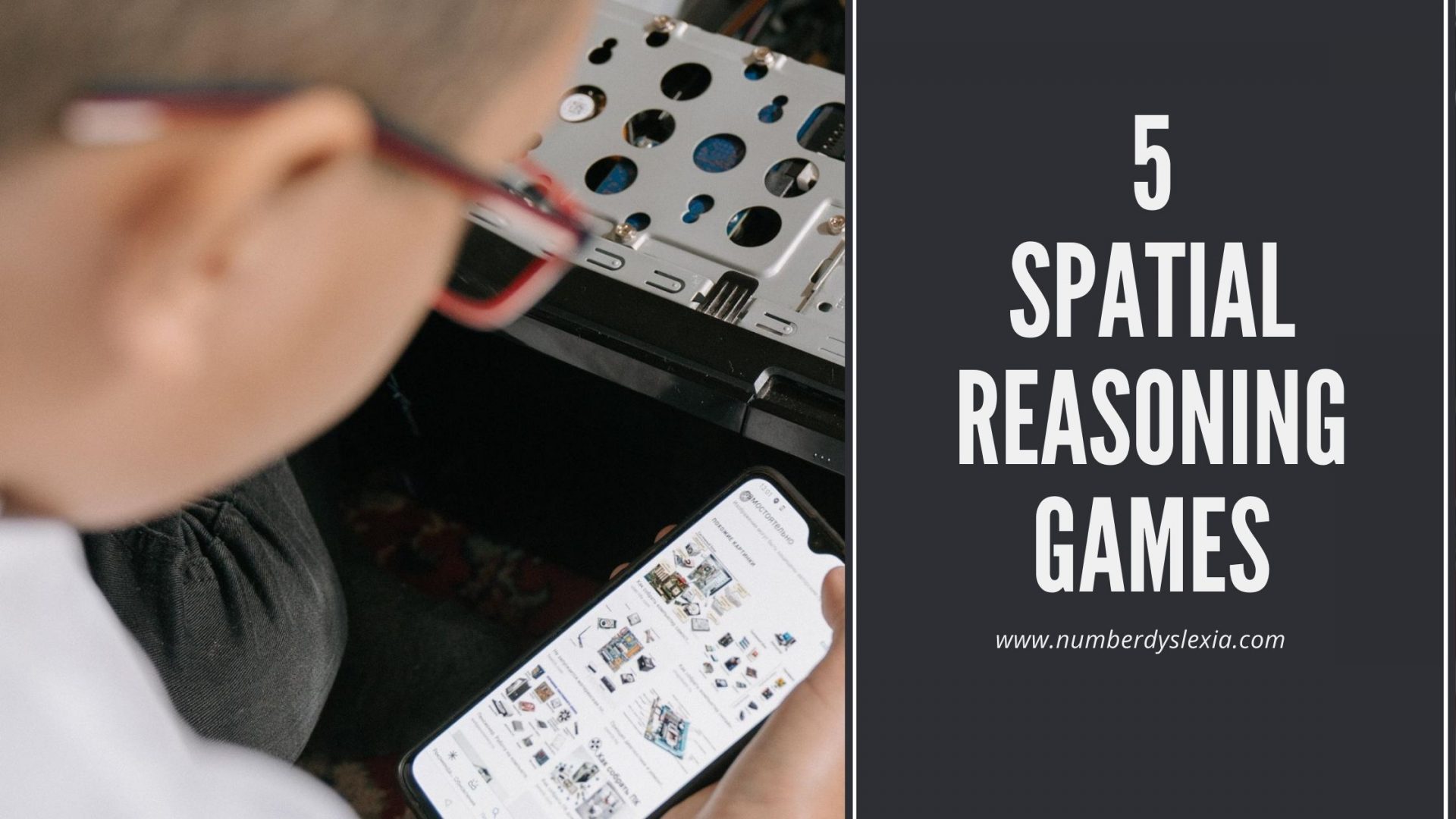 Do you know that difficulties in reading and writing can be coupled with various other disorders too? Some people may have very remarkable reading and writing abilities, but may not be too comfortable with abstract reasoning concepts like spatial arrangements, patterns, orientations, and so on. The problems related to reasoning are often called reverse dyslexia … Read more

What is Spatial Sense? If you often caught yourself in brown study, like I do on regular basis, then at some point, you may have reached a state where you began acknowledging the abilities of your body that you just take for granted daily. While I was wondering through my own chain of thoughts, couple … Read more