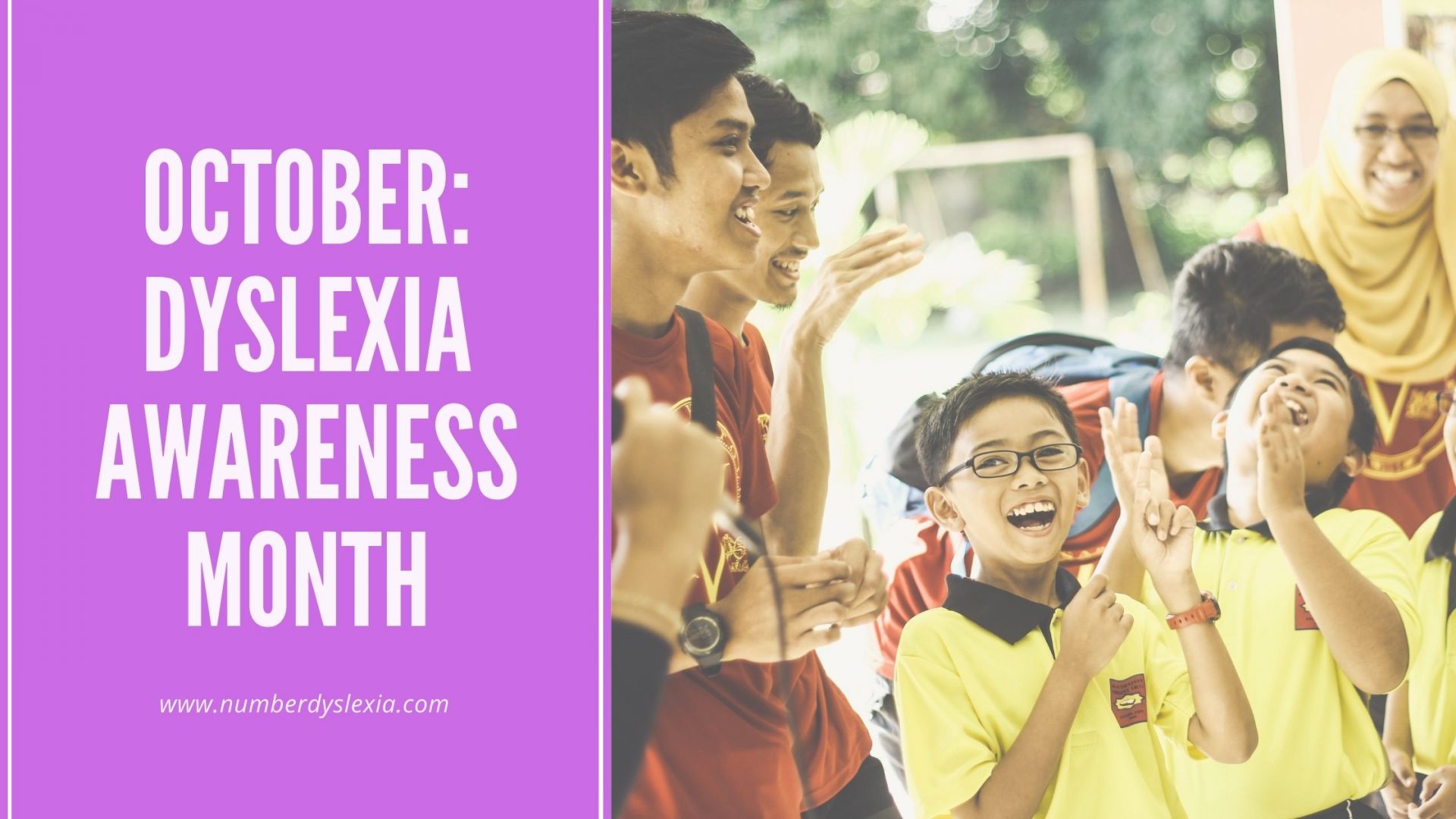 Dyslexia is now an established reality. But, it did not happen overnight. For years, people passed off reading and writing difficulty as stupor or negative attitude of children. The struggle of years has paid off and educators and lawmakers have now come together to spread awareness about dyslexia far and wide. With the best intentions to make education inclusive for all, an important decision was taken in 1985. That year, the month of October was declared LD Awareness Month by US President Ronal Reagan.

Mississippi was one of the first cities where Dyslexia Awareness Month was celebrated. This initiative was taken by governor Barbour in order to make the residents of the city aware of this disorder and to spark a dialogue among parents, teachers, and other participatory entities. The city authorities organized a number of events like seminars, debates, workshops, and talk shows, etc. to keep all people on the same page. If you think that you are lagging on information about Dyslexia History, you can know a lot about it here.

This move was formalized by the US Congress in 2015 when it declared October as Dyslexia Awareness Month. This celebration has been made official through Cassidy Mikulski Dyslexia Resolution 275. With all these arrangements and laws put in place, it is time for all of us to do our constructive bit towards the cause and take meaningful initiatives. Remember every effort counts, when it is about making a big difference! Want to know about some simple activities ideas? Here are a few curated for you.

Activities for creating awareness on dyslexia

Dyslexia awareness month is not only about raising slogans and wearing ribbons. We all need to collectively work to bring awareness into action too. Here are some activities ideas, which are impactful and I am sure, will be easy for every one of us to do:

Why awareness about Dyslexia is a must?

It is estimated that about 10-15% of Americans suffer from this disorder that interferes with reading and writing abilities. The reason behind this is the differently wired brains of these individuals and not the laid-back attitude or disinterest in studies as it was thought earlier. In fact, the exceptional cognitive abilities, problem assessment, and solving skills, and creative intelligence demonstrated by dyslexics show that they deserve the same chance in education as others. So, your being aware is very important. You must know that:

Facing all those bullies and trollers for not being able to read or write or calculate based on written instructions is not an easy thing to do. Kids tend to shut themselves off from the world around due to such negative attitude of people towards them. October as awareness month gives us the pretext to give such special people the voice and support so that they also fulfill all their ambitions just like anybody else. So, come together, celebrate, talk and make the world a welcoming place for everybody including dyslexics.